Japan is one of the rising nations in Asia when it comes to technology.

This country is also one of the most modern countries in the world. But despite the modernization, the Japanese people are doing a good job in preserving their culture, traditions, and religion. The Todaiji temple in Nara, Japan is a living evidence of this. 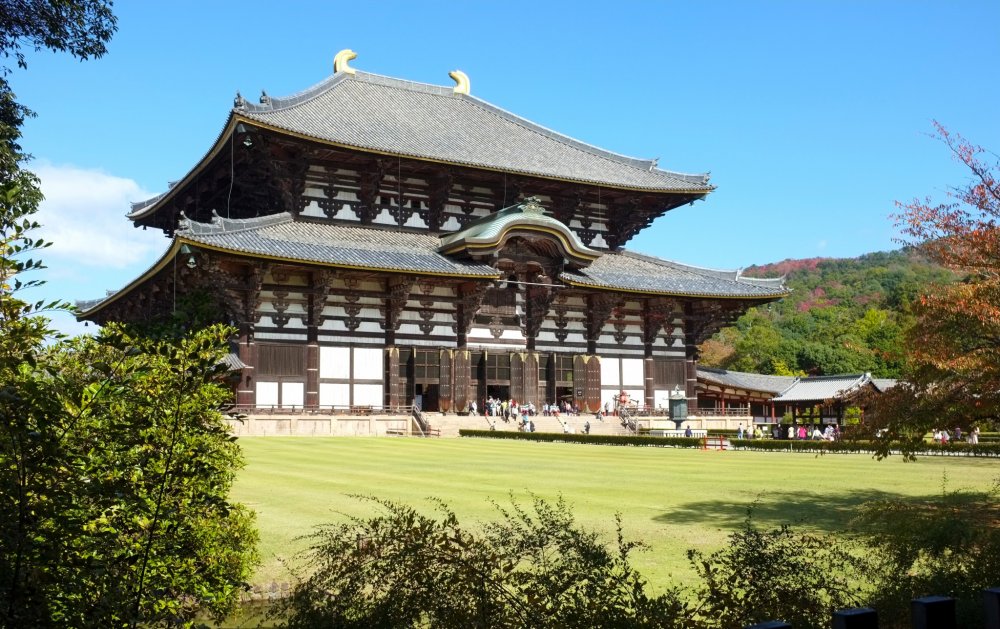 The Todaiji temple got completed in 752. Since then, it became one of the most famous temples in Japan.  UNESCO even declared Todaiji Temple as a world heritage site.

As time went by, the influence of the temple became so powerful. The monks even began to interfere with government affairs. Because of this, Nagaoka became the capital of Japan.

The Daibutsuden or the Big Buddha Hall of the Todaiji temple is one of the biggest wooden structure in the world. This is pretty impressive because the current size of the hall is just two-thirds of its original size. The Daibutsuden houses a sitting Buddha that is approximately 15 meters tall. The buddha is made of bronze and copper. 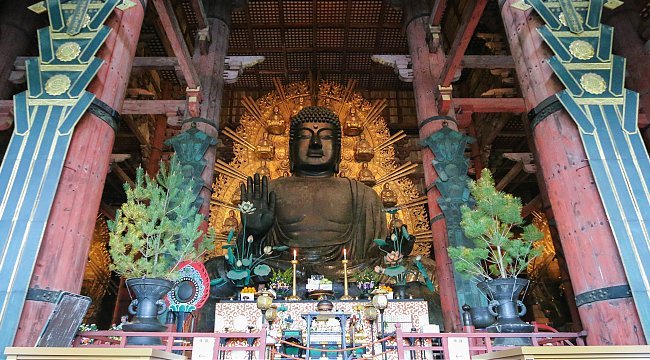 Fun Fact: In the Daibutsuden, there is a pillar that is very popular to the tourists. This particular pillar has a hole through the bottom that is as big as the Buddha’s nostril. It is said that if you can squeeze yourself through this hole, you will receive enlightenment in your next life.

The Todaiji temple complex used to have two 100-meter tall pagodas and a lecture hall, but after calamities like earthquake, fire, and lightning, there’s almost nothing left of these structures but memories of the pagodas and the stone foundations of the lecture hall.

Even after many centuries, the temple has survived controversies, calamities, and even age. The people behind the reconstruction and preservation of the Todaiji Temple exerted a lot of effort to preserve its beauty. Because of this, people of our generation can still appreciate the beauty and history of the temple. Even if the environment around the temple changes and becomes more modernized, the temple will always possess its ancient beauty.

May you find peace in your mind and lessen the burdens in your heart when you visit Todaiji temple. Enjoy your trip!

How to get there: